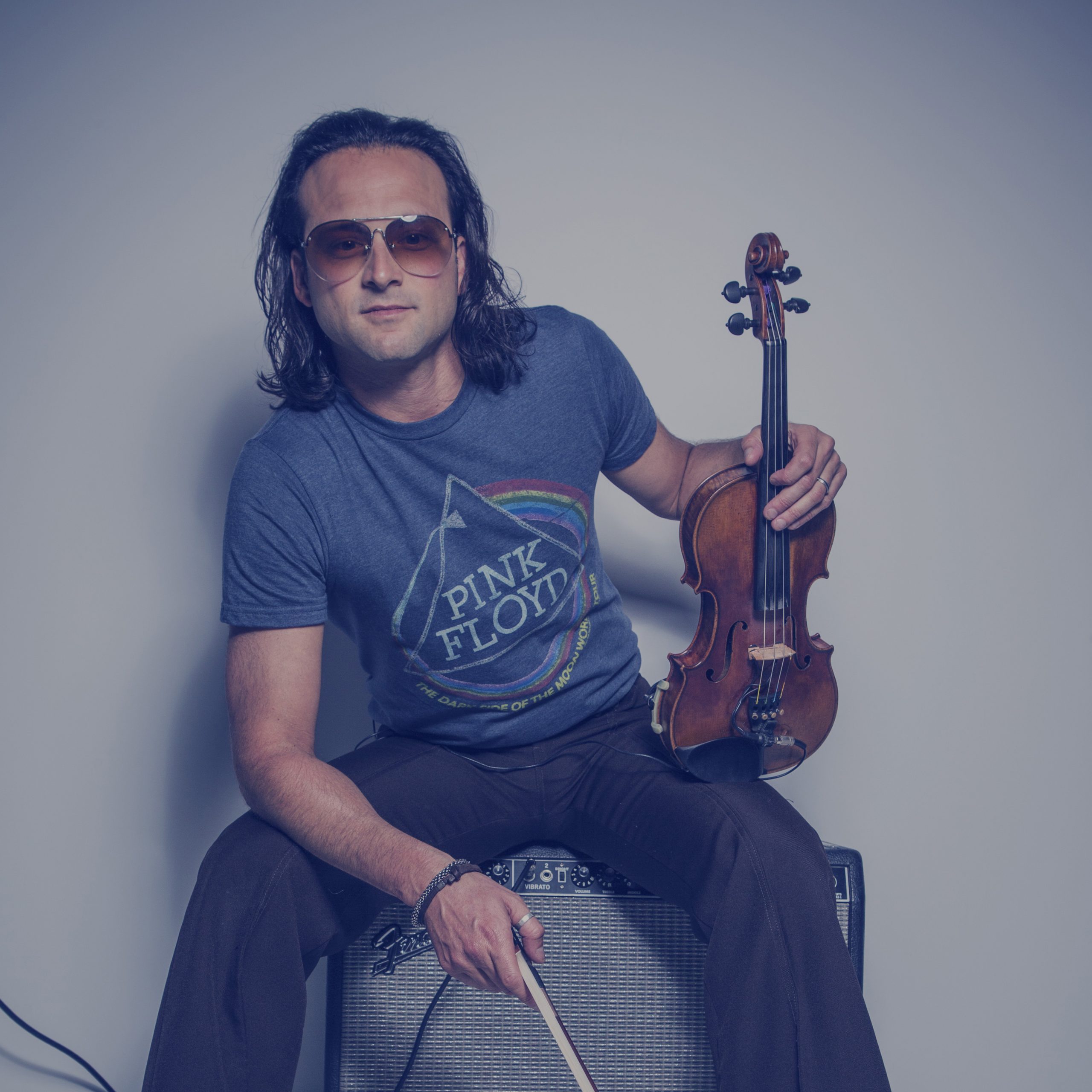 Audiences are truly mesmerized by Aaron’s unique stage presence blended with awe-inspiring virtuosic performances. He immediately engages his fans, displaying an affinity for the violin in a seemingly effortless mastery of the instrument. His cutting edge musical style was inspired by his worldwide travels. After performing as an original band member for the world-renowned band Pink Martini, he recorded on the album Sympathique (which sold a million copies worldwide), Aaron then refined his own brand of music.

His broad range of music includes everything from a dynamic rendition of Vivaldi’s “The Four Seasons” to his exquisite versions of Pink Floyd’s “Comfortably Numb,” Led Zeppelin’s “Kashmir,” and the Beatles classic “Let it Be.” Whenever he performs, he connects with audiences of all ages, cultures and backgrounds from all around the world.

“Aaron brings a unique and gorgeous voice to the violin. He has combined lyricism and amazing technique to become one of the best violinists around.” – Phil Baker, Pink Martini

Aaron’s most recent album features a spectacular re-make of Queen’s “Bohemian Rhapsody”
Aaron has released nine albums, including his latest, Hang On To Your Pants, featuring Aaron’s 9-piece band performing instrumental versions of timeless classic rock tunes such as “Bohemian Rhapsody,” “Carry On My Wayward Son,” “Hotel California,” “Sultan’s of Swing,” and “The Devil Went Down To Georgia.”